“The Declaration of Independence, that extraordinary document first drafted by Thomas Jefferson, softly echoes Spinoza. John Locke, Spinoza’s contemporary — both were born in 1632 — is a more obvious influence on Jefferson than Spinoza was. But Locke had himself been influenced by Spinoza’s ideas on tolerance, freedom and democracy. In fact, Locke spent five formative years in Amsterdam, in exile because of the political troubles of his patron, the Earl of Shaftesbury.

Though Spinoza was already dead, Locke met in Amsterdam men who almost certainly spoke of Spinoza. Locke’s library not only included all of Spinoza’s important works, but also works in which Spinoza had been discussed and condemned.

It’s worth noting that Locke emerged from his years in Amsterdam a far more egalitarian thinker, having decisively moved in the direction of Spinoza. He now accepted, as he had not before, the fundamental egalitarian claim that the legitimacy of the state’s power derives from the consent of the governed, a phrase that would prominently find its way into the Declaration.

Locke’s claims on behalf of reason did not go as far as Spinoza’s. He was firm in defending Christianity’s revelation as the one true religion against Spinoza’s universalism. In some of the fundamental ways in which Spinoza and Locke differed, Jefferson’s view was more allied with Spinoza. (Spinoza’s collected works were also in Jefferson’s library, so Spinoza’s impact may not just have been by way of Locke.)

If we can hear Locke’s influence in the phrase “life, liberty and the pursuit of happiness,” (a variation on Adam Smith’s Locke-inspired “life, liberty and pursuit of property”), we can also catch the sound of Spinoza addressing us in Jefferson’s appeal to the “laws of nature and of nature’s God.” This is the language of Spinoza’s universalist religion, which makes no reference to revelation, but rather to ethical truths that can be discovered through human reason.” 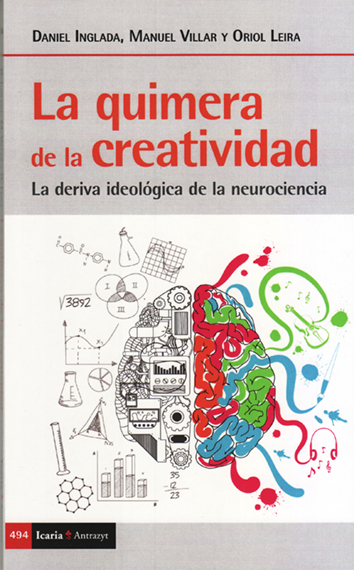 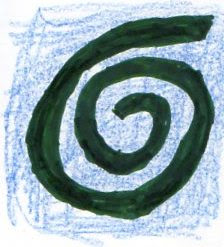 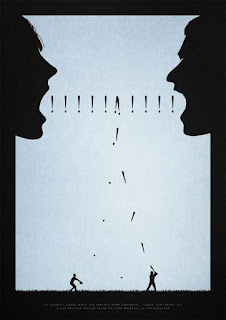 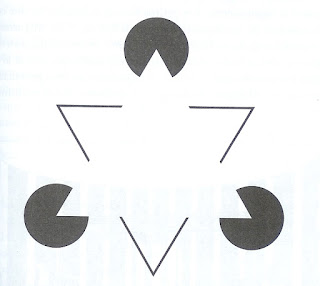 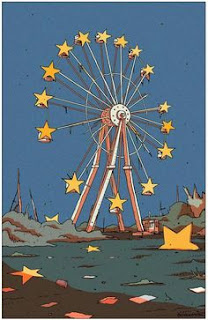 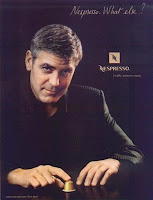 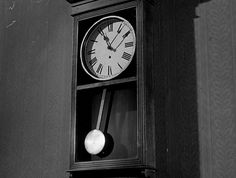 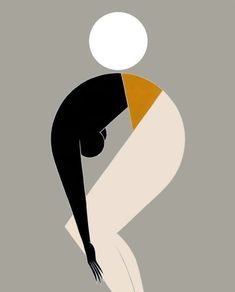 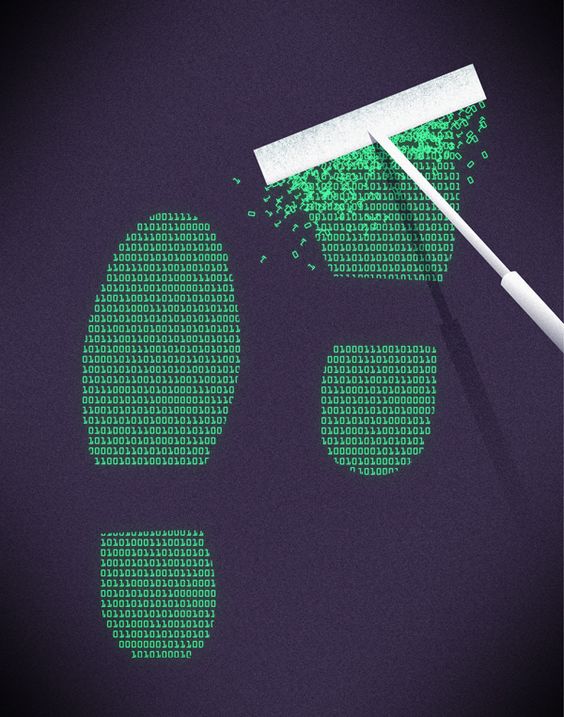 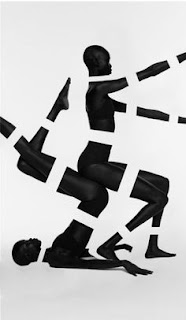 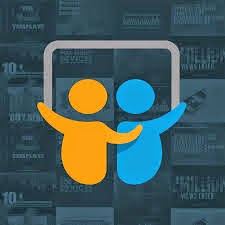 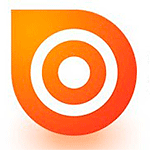